This is awesome.  Worth reading every slide! 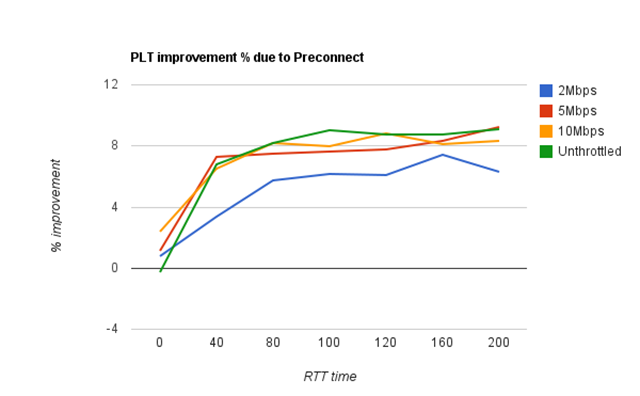 Buying Into The Carpool Lane 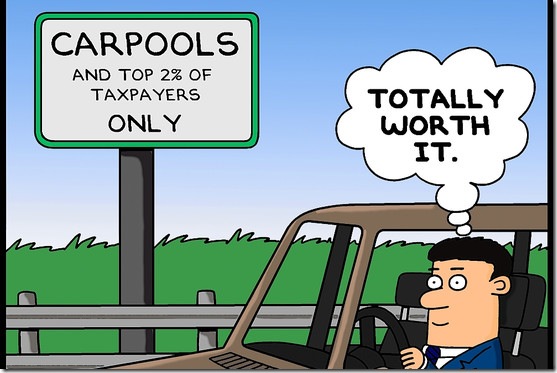 Living in the Bay Area, Iâ€™m anything except â€œrichâ€.  But I guess according to most standards, Iâ€™m in the top few percent.  But I canâ€™t remember how often I have said this to my friends:  â€œThe only reason I got a hybrid was to buy my way into the carpool lane.â€

And yeah, it is totally worth it!!!   But how much did our government make off my desire to drive faster than all the commoners?  $8.  Honda got the rest.  What a bunch of suckers.